Agchem use risks falling in Brazil

date of issue：2019-03-07     Source： Agrow
The risks to health from pesticide use have been falling heavily in Brazil over the past decade and half. 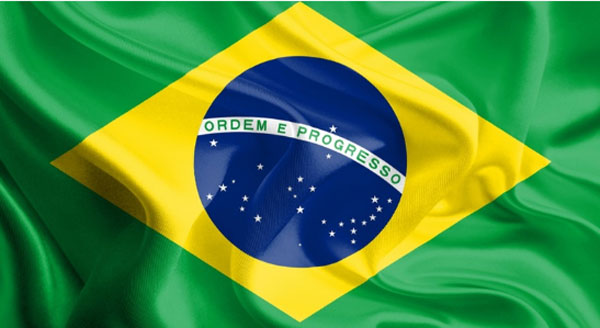 The risks to health from pesticide use have been falling heavily in Brazil over the past decade and half, according to a national study. The Sau Paulo State University in Botucatu, the Unesp, presented its findings at a UN-organised Sao Paulo forum, Dialogue: challenge 2050 and sustainable development objectives, the agrochemical industry association, the Andef, reports. The study concludes that the risks from pesticide use fell in Brazil over the period 2002-15. It analyzed pesticide use on cotton, maize, soybeans and sugar cane. The overall risk of contamination to workers fell by 54%, to consumers by 37% and to the environment by 33%.

The research also found that contrary to headlines, pesticide use in Brazil lagged several major markets in study year 2013.

Japan had by far the greatest use of agrochemicals per hectare of agricultural land use in 2013. The Unesp researchers explained to the Brazilian audience that despite its status as the largest adopter of agrochemicals, that that was due to its large size and that it only came in seventh in use per hectare. The top ten were Japan at over $1,100/ha, followed by South Korea at over $300/ha, Germany at some $230/ha, France at over $200/ha, Italy at around $190/ha, the UK at some $180/ha, Brazil at approximately $130/ha, and Spain, the US and Canada well below $100/ha. Another measurement, pesticide use per tonne of production showed Brazil down in 13th place.  The top ten included Japan at almost $100/tonne of produce, followed by South Korea at just over $25/tonne, Italy, Germany and France ($20-25/tonne), the UK and Canada (some $19/tonne), and Spain, Australia and Argentina (around $15/tonne).

However, the Unesp suggests that the best assessment of comparative use would be the Environment Impact Quotient (EIQ). It takes into account the risks associated with the use of agrochemicals in a wide range of situations, including the mechanism of action in the plant, soil degradation and persistence, and levels of toxicity and possible risks of contamination to water, food and the environment whether to rural workers or consumers. The researchers also highlighted that the largest adoption of pesticides in Japan had not harmed the population, noting the higher-than-average life expectancy in the country.