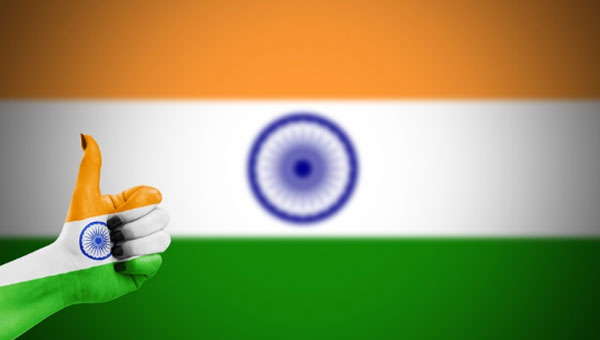 In April, Bayer agreed to sell seed and crop protection assets to BASF and its digital agriculture operation in order to meet international anti-trust agency concerns over its proposed Monsanto takeover. BASF and Bayer are already in exclusive talks for the sale of Bayer’s vegetable seeds business. In October 2017, Bayer also agreed on a deal for BASF to acquire its glufosinate-ammonium herbicide and selected seed businesses including genetically modified LibertyLink products for a combined €5.9 billion ($7 billion).

The company has received conditional approvals from the EU, Brazil, China, Australia, Russia, and most recently, South Africa. It has also won the backing from the Committee on Foreign Investment in the United States, but is awaiting a decision from the country’s Department of Justice.