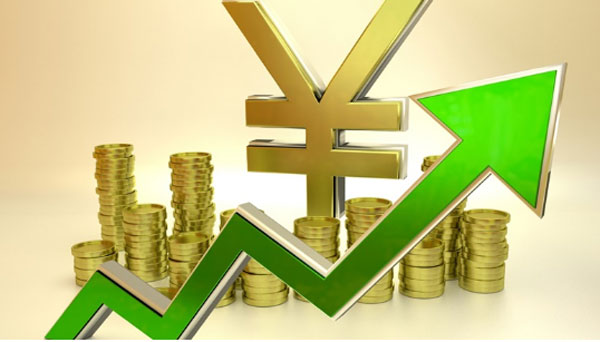 Fungicide sales fell by 3.1% to ¥5,018 million ($45.5 million). That was mainly due to sluggish sales of the fungicide, Daconil (chlorothalonil), and chlorothalonil technical for overseas markets due to a fire at the company’s Yokohama plant in February, SDS Biotech points out.

Paddy rice herbicide revenues rose by 9% to ¥4,169 million ($37.8 million). The growth was largely due to favorable shipments of technical material, mainly benzobicyclon, to the Japanese market. Sales of greenery-related products and upland herbicides grew by 6.1% to ¥2,392 million ($21.7 million). That was due to higher sales of karbutilate technical and formulations, full-scale sales of PoaCure (methiozolin) and initial shipments of amicarbazone technical.

Sales of the insecticide segment fell by 4.6% to ¥703 million ($6.4 million). There were sluggish shipments of Nemamort products despite favorable sales of the nematicide, DD (1,3-dichloropropene), for the Japanese market.

SDS Biotech has decided not to issue a financial forecast for fiscal 2019 due to the Yokohama plant fire. It is difficult to estimate the impact of the incident on earnings at this time, the company points out.